I’ve always been a fan of Yoshinoya’s beef bowl. To be honest, I still prefer the ones they serve in Japan. For those who does not know what is Yoshinoya, it is a fast-serving Japanese Beef Bowl restaurant found wildly in Japan and the restaurant franchise has gone internationally in Southeast Asia. But instead of beef, I’m going to share another version using pork. Buta Don is a Japanese dish consisting of a bowl of rice topped with pork simmered in a mildly sweet sauce. It also often includes onions and a sprinkling of green peas. Buta means “pig” or “pork”, and don is short for donburi, the Japanese word for “bowl”. The original version uses sliced fatty pork but I’m using pork collar used for shabu shabu.
Ingredients:
1 cup water mixed with 1/2 stick dashi powder (available in Daiso or any Japanese Supermarket)
250g sliced pork collar (used for shabu shabu)
A handful of bunashimeji mushroom
1 slice of ginger, chopped
1 tbsp sake
1 tbsp sugar
1/2 tbsp mirin
1 1/2 tbsp soy sauce
1 tsp miso
cooked rice – I’m using Japanese rice 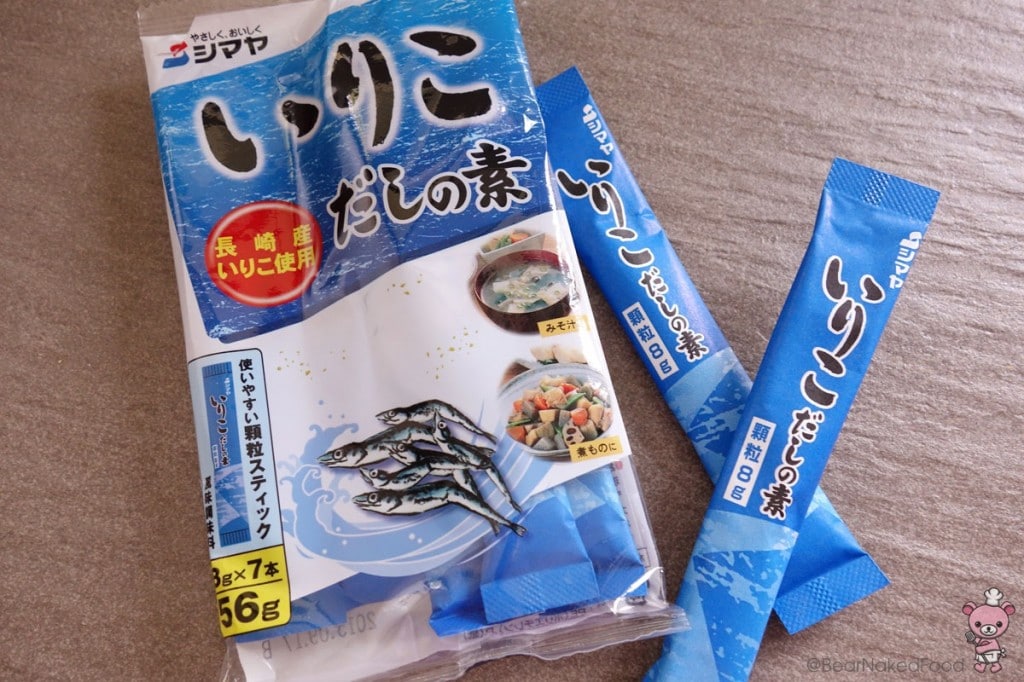 The big green bottle is one of my favorite sake (for drinking and cooking! :-P)

Bring your dashi and ginger to boil. Once the mixture is boiled, lower the heat to medium and add in the sliced pork, separate them by stirring with a chopstick. Remember to thaw the pork if you are using frozen ones

Let it simmer for about 5 minutes. Skim the fat on the surface of the broth. This is definitely not the most photogenic photo 🙁 Since I have a packet of bunashimeji mushroom in my fridge, I will add them into my buta 🙂 I used half of the quantity

Add the ingredients – sake, sugar, mirin, miso and soy sauce. I read somewhere in Japanese cuisine, ingredients should be added in that order. As long as it works, I’m not questioning the logic. 🙂 Continue to let it boil until it becomes a glaze (about 15 to 20 minutes). This is the amount of liquid left. I’m saving it to drizzle in my rice! 🙂

Serve it on top of rice and a bowl of piping hot miso soup. Life is good! You could actually include sliced onions when adding the meat, but hubby is allergic to onions so I had to omit it out. Oh, the rice is hidden below the pork. I packed another portion for my hubby’s lunch!